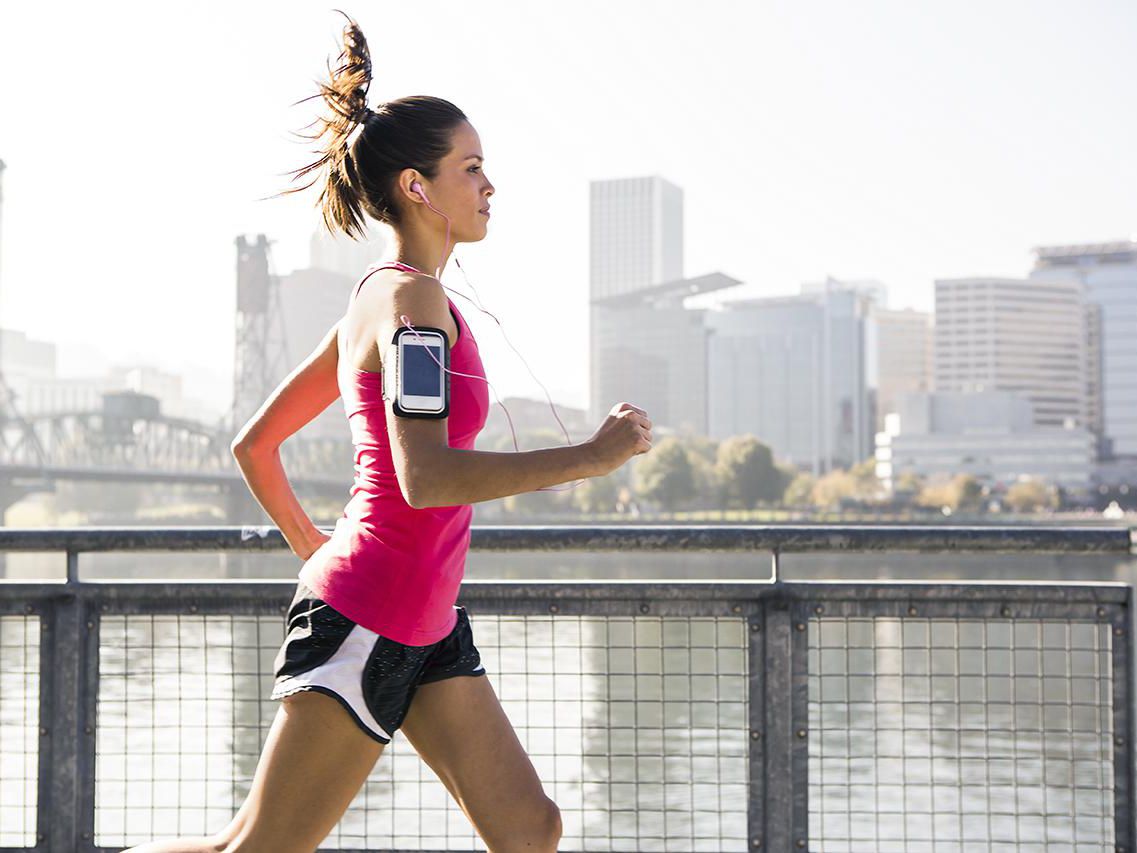 With the right music for jogging, it is not only easier, but also faster.

In this article I would like to introduce you to the best playlists for your workout and also give you a few scientific facts about music and physical performance.

Do you run with music yourself or are you one of those who say: “I want to clear my head and just listen to the sounds of the forest”?

This is almost a question of principle for joggers.

Why not just take turns and keep both options open?

When I want to work out, I take a playlist of fast songs and start walking.

A nice regeneration run in the forest with too much “bum-bum” in my ear would not be imaginable for me.

I also recommend this setting, because you can benefit twice as much.

Music for jogging – the right equipment

A few years ago the MP3 player, which was ubiquitous at the time, would have been here.

Today it is long out of date and the smartphone is the method of choice. Not least because you can use it to track your physical activity (e.g. with the Runtastic app).

It is important to make sure that your sports bracelet also has an outlet for the sports headphones in the right place.

Unless you don’t want to wear headphones and turn your smartphone up (very) loudly, or you have bought bluetooth headphones.

Then all you really need is the right music app (e.g. Runtastic Music, Spotify, Winamp, Amazon Music, etc.) to create a nice playlist and you’re ready to go.

There are actually some studies on how and if music can affect athletic performance.

The research is not over yet, but it now seems clear that jogging music not only contributes to the atmosphere, but also has an impact on body and mind.

For example, music contributes to the fact that the exertion is perceived subjectively by up to 10% less, especially in light and moderately strenuous activities, which has a positive effect on performance

In addition, studies actually come to the conclusion that music can have a performance-enhancing effect .

You can find much more scientific information in the review by Karageorghis and Priest (2012). 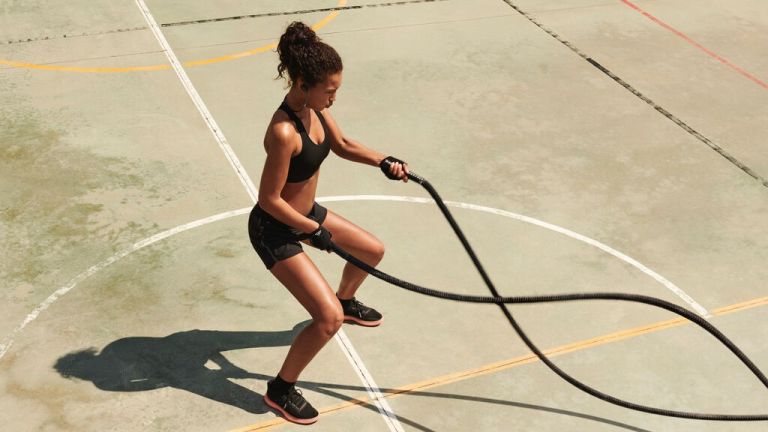 I’ve been collecting on Pinterest for many months – uh, I think It’s been years 😉 – music for jogging or workout music in general.

You can find my pin board at: http://de.pinterest.com/4yourfitness/workout-music-trainingsmusik/.

What I can also recommend is the Kronehit (Austrian radio station) app, which also has a workout channel. 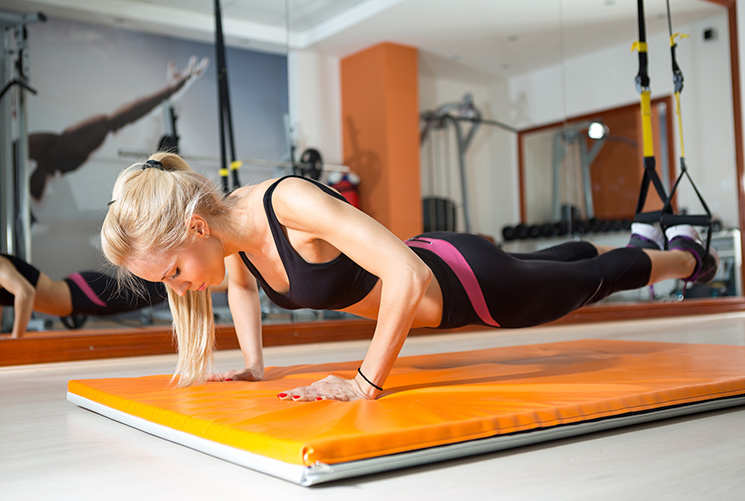 Set up a gym? You need these training devices ...

Do  you want to set up your own fitness room? The nearest fitness studio is too far away, you feel... 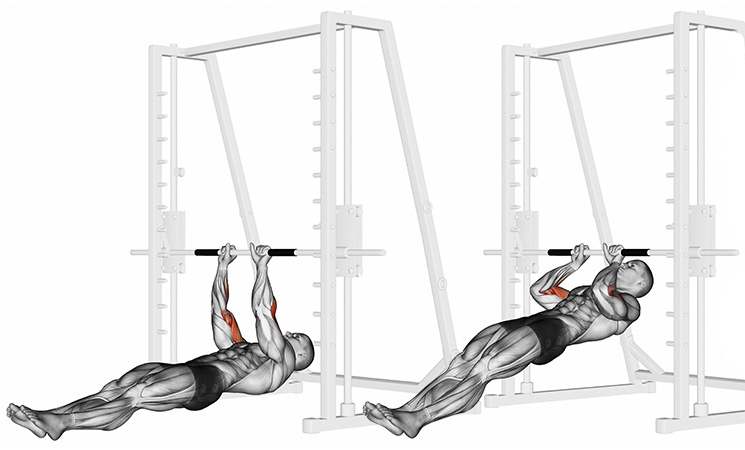 D u are still too weak to be able to perform clean pull-ups ? Or do you train at home... 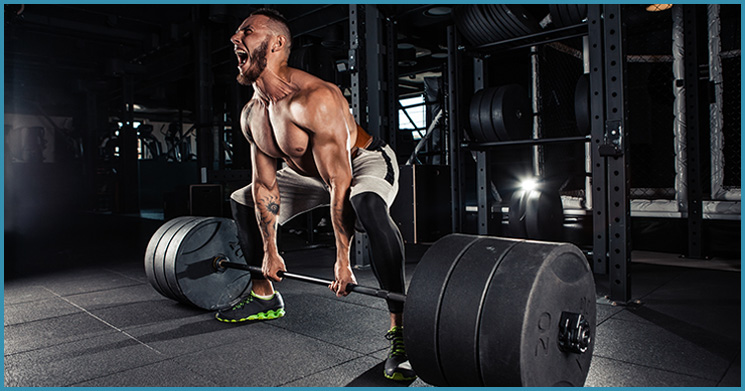 Kreuzlifting is one of the most effective basic exercises for a strong and wide back! Correct deadlifts ensure massive muscle... 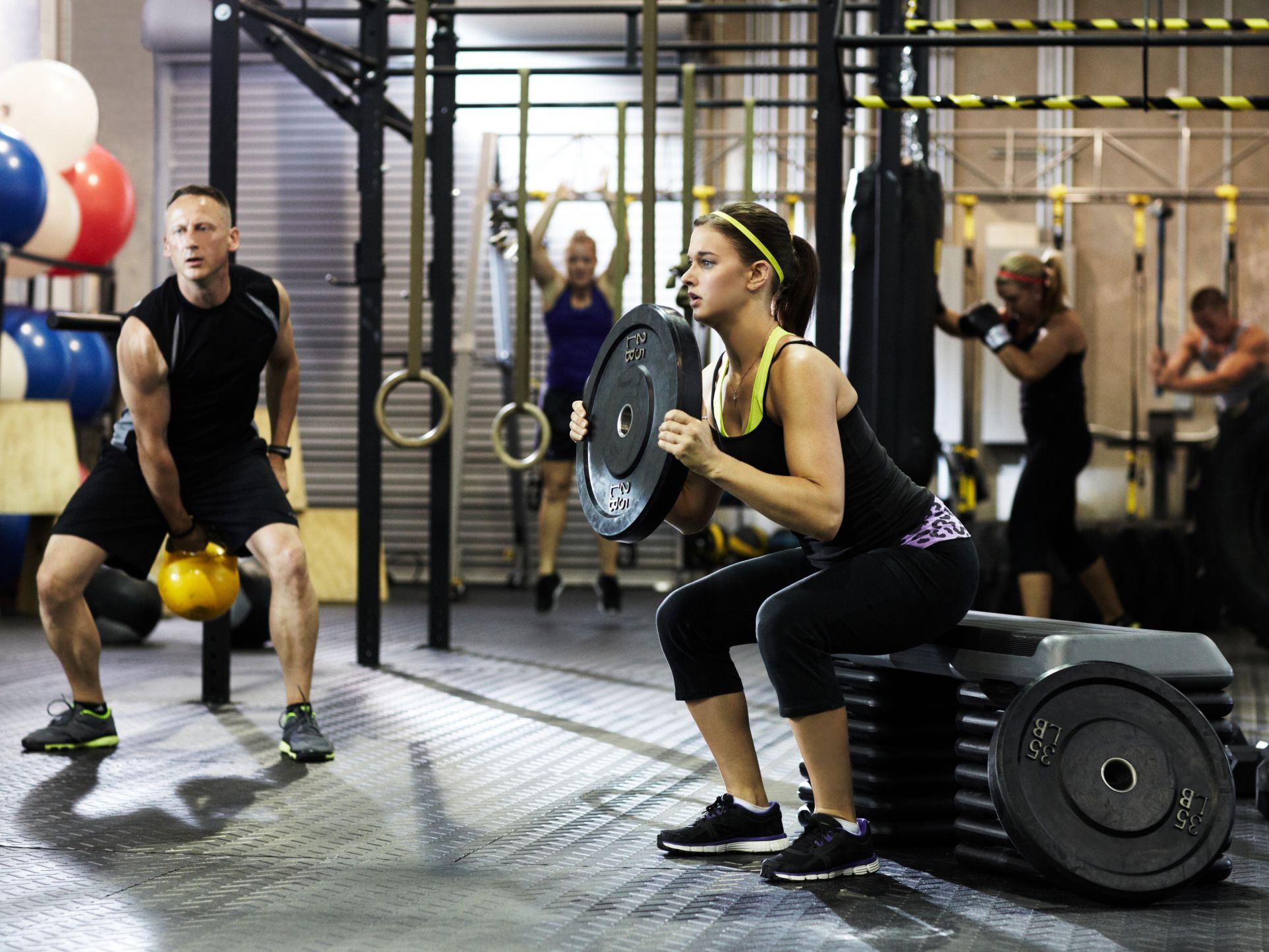 Exercise at home, in the gym, or outdoors? The pros & cons

Do you finally want to get started with fitness training and become more muscular, fitter and healthier? But you are...